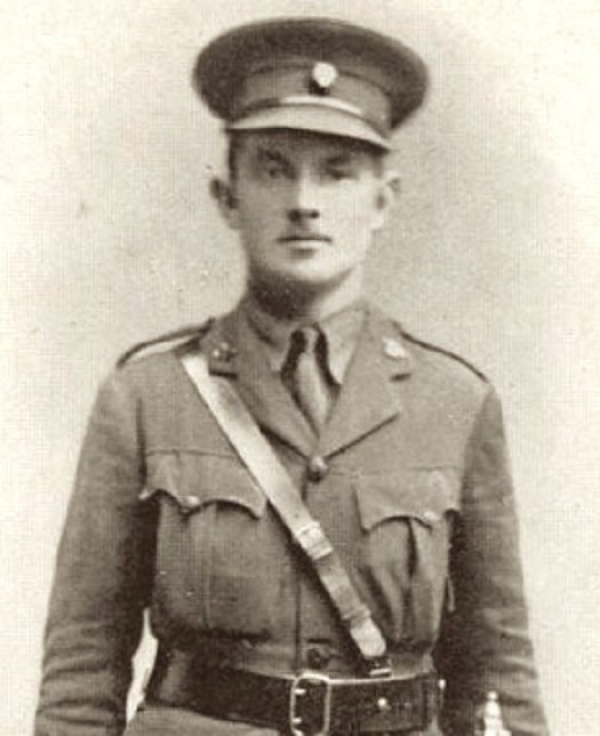 STANDRICK JOHN HAROLD MC 2nd Lt London Regiment (London Irish Rifles) 2/18th Bn from Inns of Court OTC 1915 and A/Capt 1917. Died on 21 February 1918, aged 25. JERUSALEM WAR CEMETERY, Israel. His MC was gazetted on 15 February 1918 and the citation published on 16 July 1918 was for conspicuous gallantry and devotion to duty; his ability and skill as a leader resulted in the success of the operations against the main enemy defence line. His task was one of great responsibility,as his company was the directing pivot of the movement forward for the final assault. Throughout the day he showed exceptional skill in handling his company and a complete indifference to danger. He is buried in Jerusalem War Cemetery, Israel and remembered on the war memorial at the Private Banks Cricket and Athletic Club, Catford. Son of Alfred and Naomi Jane Standrick of 8A, Oxford Avenue, Merton Park, born in Shepton Mallet, Somerset.

He was employed by Coutts & Co.

JComments
back to top